The Black Panther film has been in the works since Beyonce snatched America’s wig during the Super Bowl halftime show of 2016 with a Black Panther tribute of her own. Many have been waiting on pins and needles for this trailer once the cast was announced in the middle of last year. 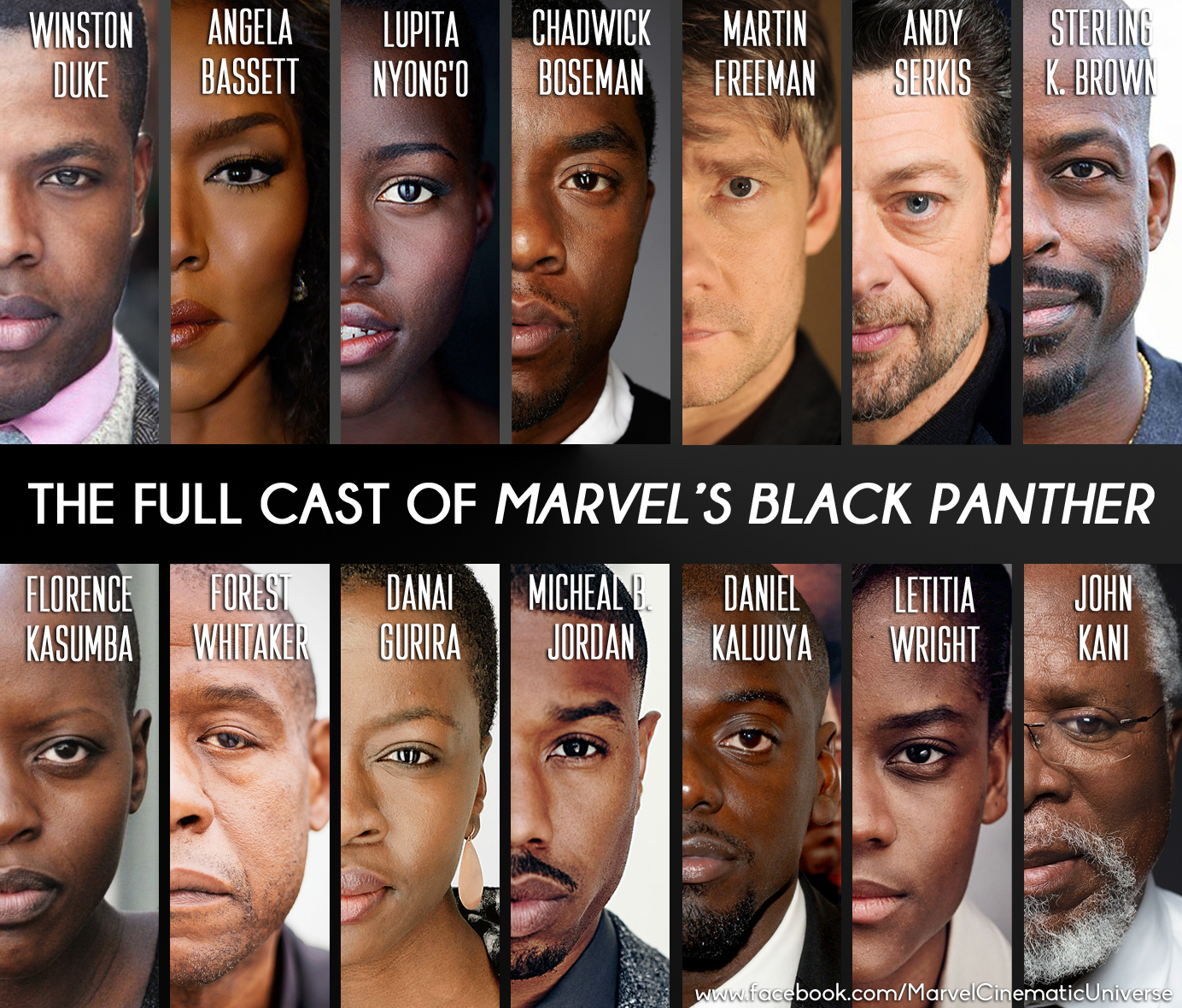 Major Hollywood A-listers of the chocolate persuasion will appear in this film including Chadwick Boseman, Michael B. Jordan, Lupita Nyongo, Denai Gurira, Angela Bassett, and Forest Whitaker. The Marvel franchise generally pulls out all of the stops for their superhero movie and series. With the Netflix Original Series, Luke Cage, garnering major success, it was inevitable that more diversity of predominantly black casts was just around the theater curtain. Black Panther tells the story of T’Challa returning home to Wakanda, a secluded country in Africa filled with riches and royalty. T’Challa’s mission is to protect his home from a rival tribe and outside intruders.

Typical premise right? But the biggest draw for the women out there is far better than the plot of the typical superhero story. The main character is male, but trust me when I tell you black women need to come out and support this film. Not because it’s a black superhero, not because the cast is major, not because there are so many fine men in this movie, but because of the black girl magic running all up and thru this film!

Unlike the traditional social hierarchy, women run shit in Wakanda! BOSSES I tell you. From the all female warriors, to the heads of the royal family, women are kicking ass in this movie and that in itself is worth the box office purchase. SO get ready February 2018 is going to be LIT! In the meantime, get your life off of this first trailer for Black Panther.

I’m a 30-something, fun loving blogger who enjoys makeup, plus size fashion, and all things girly, glam, and fabulous! I am a naturalista as well as an advocate for paleo eating (AIP). While much of my focus is on beauty, I will be chronicling my weight loss and diet, as well as my natural hair journey. I hope that I can inspire women to give themselves some TLC. Life is so fleeting. We have to remember to take time to enjoy it.

Signup for news and special offers!

Stay Up To Date